As the children are getting older we are able to experience more varied days out and really expand the knowledge and experiences the children receive. We have two very inquisitive children that love to take in their surroundings and ask lots of questions about what they are seeing and hearing, so the opportunity to visit the Llangollen International Musical Eisteddfod is something they would love. 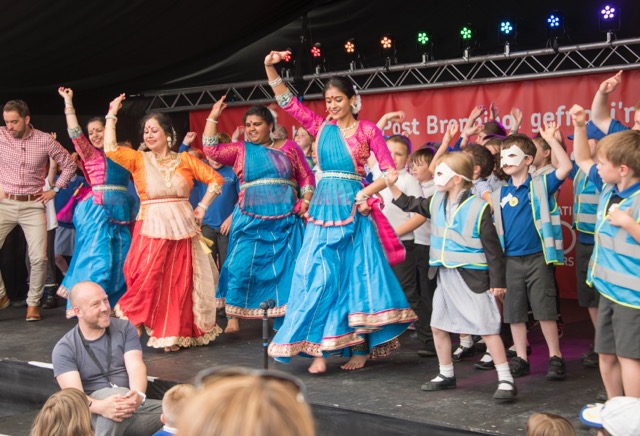 Each day from Wednesday 5th - Saturday 8th July is themed to allow families to explore many corners of the world, from Europe’s rich culture and South America’s Latin beats, to traditions from the Asian continent and contemporary and traditional African music. 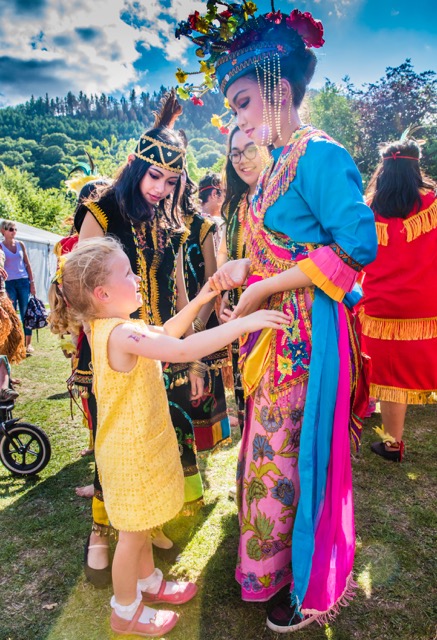 Children’s choirs and dance groups will take centre stage on Wednesday 5th July as the festivals international competitions start, with the winner of the Children’s Choir of the World being announced the following day.


There will be ‘Legendary Storytelling’ from across the globe Wednesday - Friday, while Saturday will see Circus Skills, Bubble Workshops and Punch and Judy and Magic Shows. 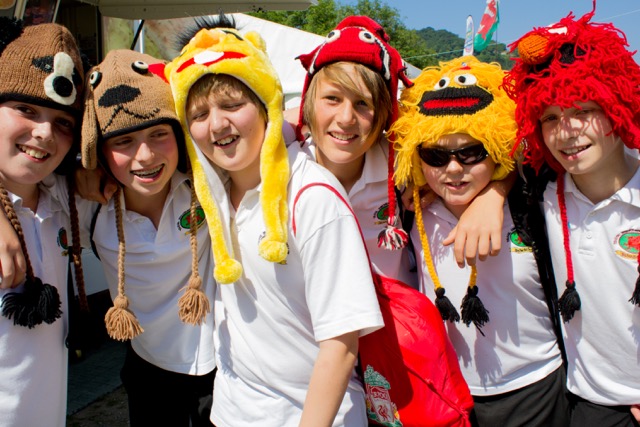 As well as the fun flled day time activities the Llangollen International Musical Eisteddfod is set to celebrate its 70th anniversary milestone with a star-studded concert line up featuring performances from renowned bass-baritone Sir Bryn Terfel, iconic American Jazz, Soul and Gospel singer, Gregory Porter, vocal harmony group, The Overtones and the Only Boys Aloud Academi, as well as a whole host of global dance and musical talent.

The 2017 event will be launched on Monday 3rd July with a rousing 70th anniversary opening concert that will include some of Wales’ best known hymns, powerful operatic choruses and inspiring classical favourites. Under the leadership of Owain Arwel Hughes CBE, Voice of the Future 2015 winner, Meinir Wyn Roberts and euphonium soloist, David Childs will join forces with the world class Cory Brass Band and Canoldir, Colne Valley, Froncysyllte and Rhosllanerchrugog Male Voice Choirs, setting the tone for the week ahead.

On Tuesday 4th July, bass-baritone Sir Bryn Terfel will return to the International Eisteddfod to perform in a breath-taking concert version of Puccini’s dramatic story of love, lust, murder and political intrigue, Tosca. The one-off performance will be accompanied by the Welsh National Opera Orchestra, with further international artists to be announced shortly.

Wednesday 5th July will see Grammy-award winning video game music composer, Christopher Tin join the Welsh National Opera Orchestra and soprano, Elin Manahan Thomas for an international choral and orchestral spectacular in two parts, with a surprising twist. The first half of the evening will feature a broad spectrum of classical music depicting themes of renewal and togetherness. In the second half will be a special performance of Christopher’s song-cycle Calling All Dawns – including the iconic Baba Yetu - the theme tune to the globally renowned video game, Civilisation IV. The performance will also see the return of the locally recruited Llangollen Celebration Chorus who will join the formidable line-up.

Only Boys Aloud Academi will be special guests at the International Celebration on Thursday 6th July, performing and joining competitors as part of an international mass choir conducted by Tim Rhys Evans. The performance will be a rousing finale to the event, which will feature this year’s Peace Message, an annual highlight of the festival, delivered by Only Boys Aloud: Côr y Gogledd after the International Procession of Nations. The concert will also showcase the talents of the finalists in the Voice of the Future competition, which is supported by Pendine Park and the Bryn Terfel Foundation.

Grammy award winning Jazz, Soul and Gospel singer, songwriter and actor, the multi-talented Gregory Porter, will take to the stage at the festival on Friday 7th July for An Evening with Gregory Porter, a magical evening of soulful and soothing sounds, during which he will perform tracks from his newest album Take me to the Alley, as well as older works.

The International Eisteddfod’s competitions will reach their exciting climax on Saturday 8th July with a performance from special guests, The Overtones, Britain’s number one vocal harmony group. The winners of the adult choir categories will compete for the title of Choir of the World 2017 and the prestigious Pavarotti Trophy, while the title of Dance Champions of the World will be awarded and the overall winners of the folk dance categories will also be named.

The festival will draw to a close on Sunday 9th July with Llanfest 2017, a feast of contemporary music starting from 2pm and headlined by Manic Street Preachers, with exciting support acts to be announced soon.